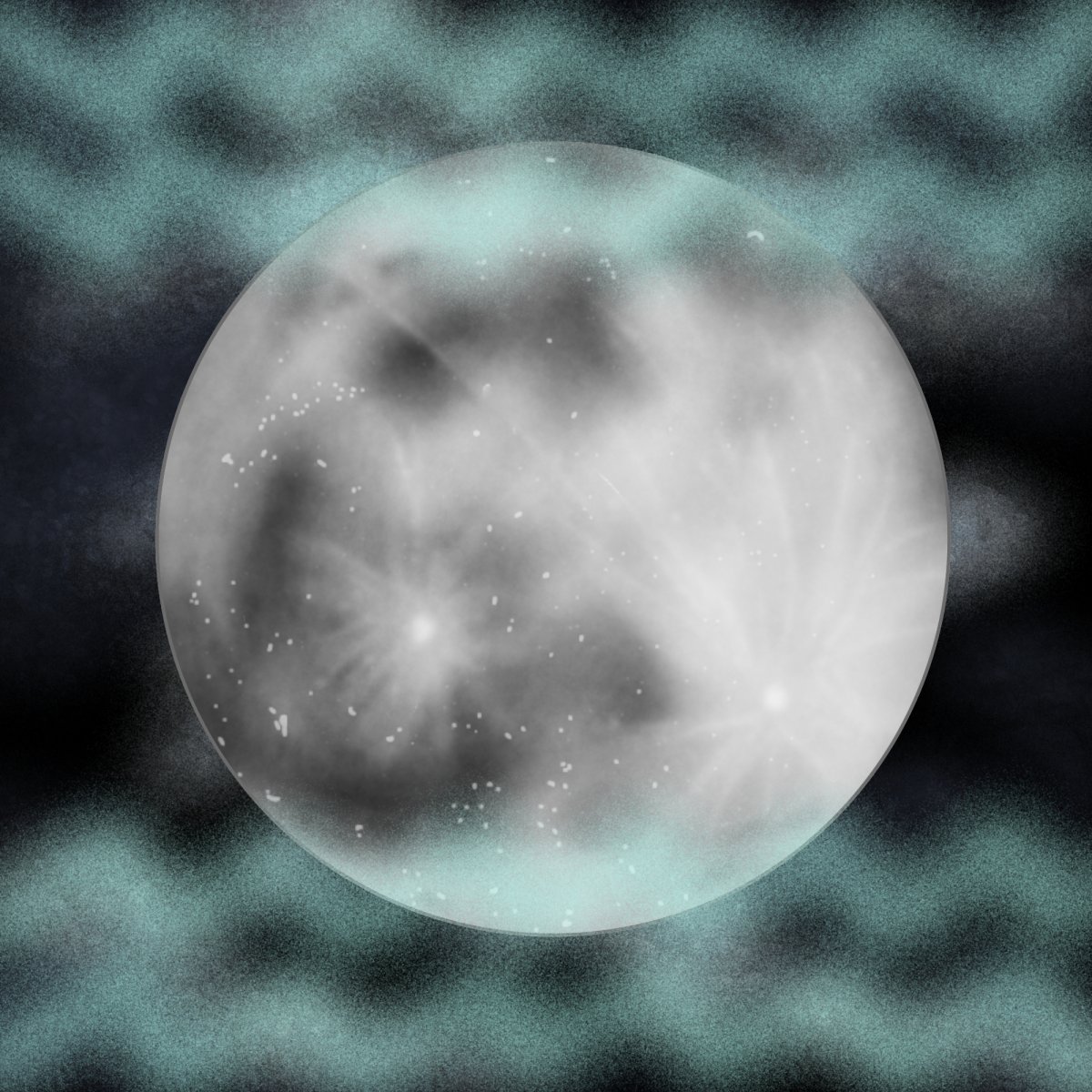 Welcome to the Sturgeon moon in Aquarius on August 12, August 11 in some parts of the world, at 01.35 UTC ( see Moon Phases 2022 – Lunar Calendar for UTC, Time Zone (timeanddate.com for the moon rise in your region).

It is the last Supermoon of the year. A supermoon is so called because it appears larger and brighter than normal as it passes closest to the earth. The name Sturgeon Moon recalls the giant prehistoric long living fish, dating back 200 million years who may live up to 150 years. Once sturgeon were plentiful at the time of this moon in the Great Lakes and Lake Champlain and though in smaller numbers today, still herald the coming of the harvest. Among the Cree nation the moon is called Flying Up Moon celebrating when the young birds first fly free.

This is a very balanced moon, replacing dramatic pronouncements in a world tipping out of control and blame games with thoughtful new perspectives that acknowledge that there are no instant fixes to problems caused by humankind’s misjudgment, indifference, carelessness and greed.  The sturgeon has in her long time on earth seen many sorrows, witnessed many tragedies, attributed to/ God, the Goddess or uncaring humankind. She survives though in far fewer numbers than when the moon was first given this name and so will we, a, reminder of what is enduring and worthwhile. For above all this moon says we are one world, one people and collective sharing and caring must replace competition and fighting for scarcer resources, wars for possessing what belongs to Mother Earth, increasing poverty and spiralling climate change, few whose catastrophic effects can now deny.

Light three dark blue candles in diminishing sizes, one on each night as the moon passes full, asking Cambiel the Aquarian global guardian angel who tries to protect us against our own mistakes, Guard the vulnerable from our self- inflicted sorrows, restore moderation , bring relief to the vulnerable on the new morrow. May the good days for which we yearn, through shared endeavours once more return. Leave each candle to burn through on its own night and continue with new candles through the waning moon if you wish.

Let us work together to bring order to our beloved world on this altruistic moon.