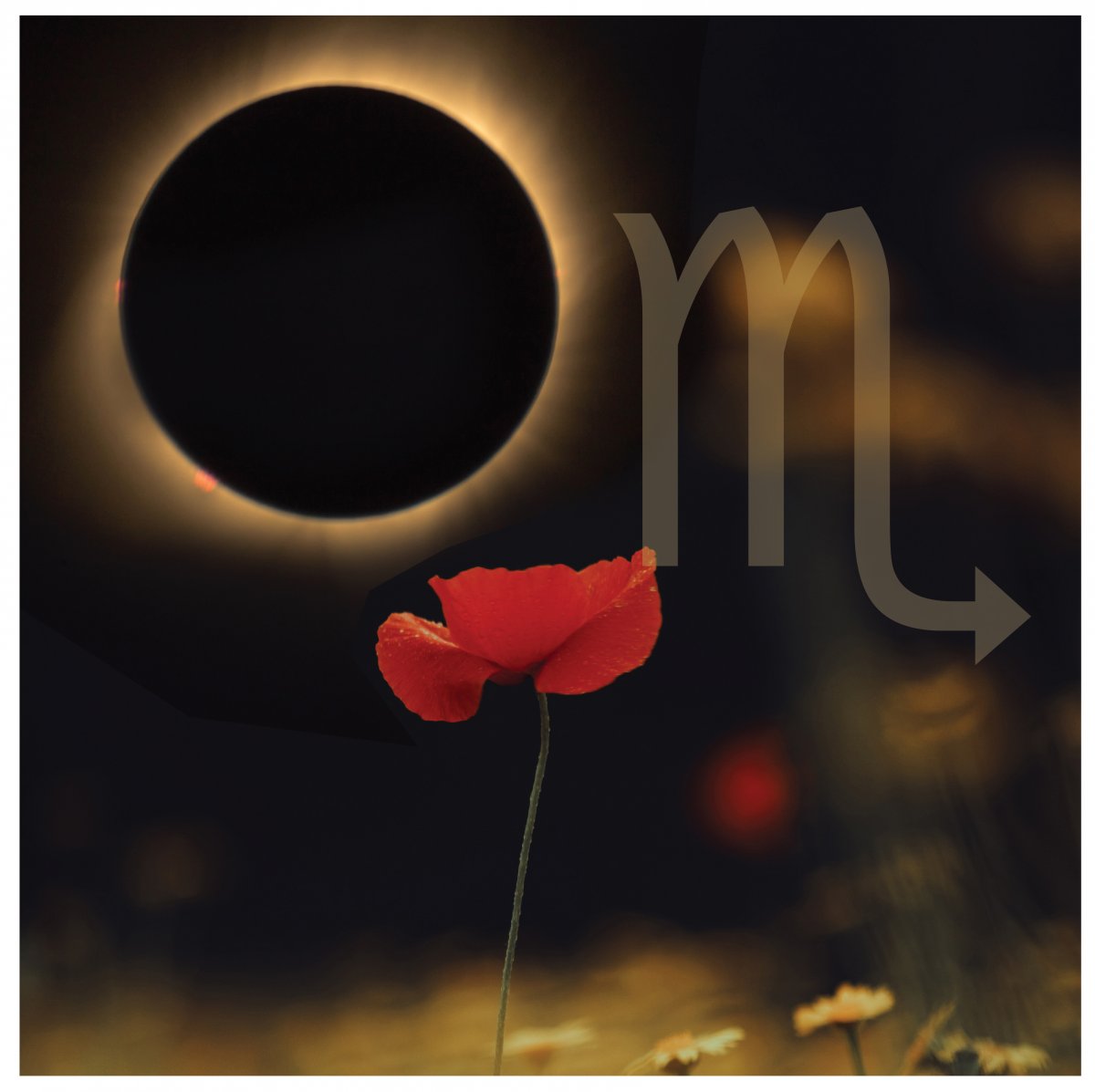 Happy Full Moon in Scorpio on May 16  04.14 UTC (see  www.time and date.com for the moon rise in your location, as in some lands it will be May 15). It is a Supermoon when the moon appears larger and brighter than normal as it passes closest to the earth on its orbit and will be seen the night either side of full moon night clearly as well. This moon is also a full lunar eclipse and a Blood Moon when the eclipse makes the moon appear red. For visibility in your region of at least the partial eclipse (see Total Lunar Eclipse on 15–16 May 2022 – Where and When to See (timeanddate.com)

Called the Full Flower Moon by the Ojibwe people of the Great Lakes and the Algonquin nation, by the Cree people the Leaf Budding Moon and Planting Moon among the Lakota, it is the time in the Northern hemisphere when the flowers and trees blossom.

The Flower Moon recalls also Maia, the Graeco- Roman maiden goddess of flowers, whose festival was in early May and who gives her name to  May month. The moon links too with  Flora, Roman Goddess of Flowers , called Khloris in the Ancient Greek tradition.

This is a moon of growth, but also a moon of intensity, transformation and as well as joyous change, the pain oF war that causes the loss of loved ones; and homes in Ukraine and other war torn lands and the ongoing pandemic.

But the angel of this shimmering moon, Bariel, angel of small miracles, promises life will turn around.

By the next Scorpio moon, Goddess willing, we can hopefully see the Scorpio intensity as rejoicing in the month of flowers and the growth of new living wherever we live in the world.

If this bright moon hurts too much for whatever reason, try this