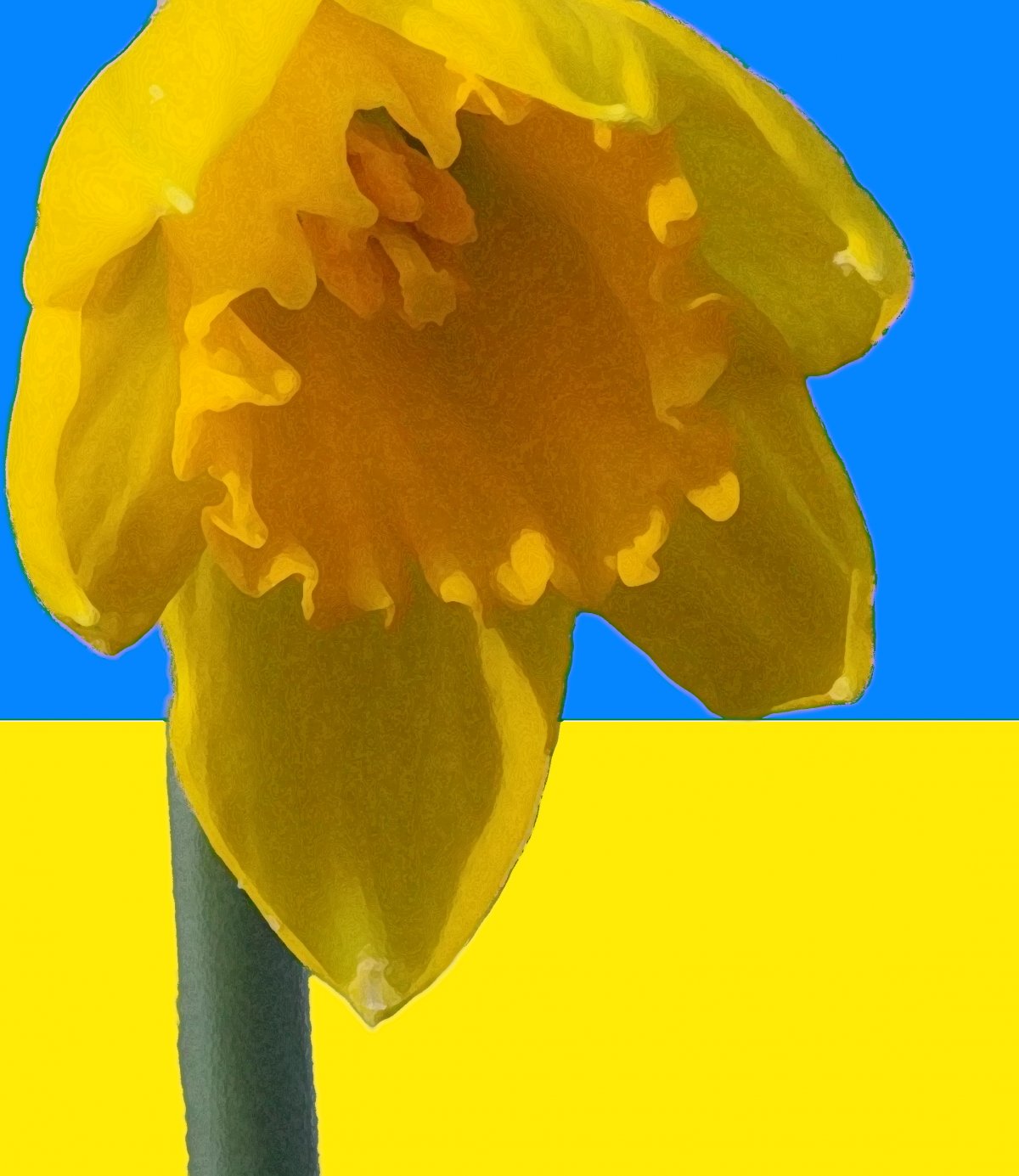 Welcome to March from Cassandra, Debi and Caitlin. Though traditionally spoken on 1 March, it is not too late to be the first in your family or friends to say White Rabbits to herald the new month and this will bring you good luck throughout the month.

In fact, it should be a hare and not a rabbit we call for better fortune.

When I lived  in Sweden and the snow lay still deep in the forests in March, I was told the story that explained this myth, how it was said Ostara, goddess of spring (her Anglo -Saxon counterpart Oestre gives us the name of Easter and oestrogen) found a white dove frozen in the snow. She knew even if she revived it, the tiny bird would not survive the freezing conditions. Therefore, she transformed it into a hare and said, Run and when people see you running they will know new life and new beginnings are coming.

The story is a reminder it may not always be possible to restore what has been lost, but we can move with optimism and determination into new beginnings, new hope. Nowhere is this truer than in the Ukraine where little children no older than my grandson who has not a care in the world and sleeps safe in his bed each night, pulling their suitcases towards the border. Some of the Russian conscripts are no more than boys thinking they were going on exercises and the Ukrainians are allowing them when captured to phone their mothers and sharing their food. We see too a  Ukrainian pulling a Russian rocket launcher he found on the back of his tractor instead of the customary bales of hay.

Ironically March is named after Mars the Roman God of War, this was the traditional month war and conquest resumed after winter and was the start of the Roman year as late as 153 BCE. But Mars was also the Guardian of agriculture it was claimed the ancestor of the Roman people through his sons Romulus and Remus who founded Rome. March marked the start of the farming year also and promises rewards for hard work undertaken now within six months.

The angel of March is Machidiel (or Malahidael),  a warrior angel with sparkling golden-red halo and wings, who protects the vulnerable and innocent.

It is said if March comes in like a lion it goes out like a lamb and never have we need that to be more true.

This ritual you can adapt for friends or family each lighting a candle from a central candle and keeping vigil till the candles are burned, perhaps preceded by a charitable venture to help those who have had to leave their homes and possessions behind.

Alternatively, alone as darkness falls light your single white candle for peace, saying, I create this light that all may be right, that I might send relief and healing to all those suffering or unwillingly involved in the  Ukraine war whatever nation or creed.